Biennial Elections to the Council of States 2020 - Results

Pu K. Vanlalvena, the MNF party’s nominee for the lone Rajya Sabha seat was declared elected as Member of Parliament, Rajya Sabha today. His electoral win was announced by Returning Officer for the election Pu H. Lalrinawma, Commissioner & Secretary, Mizoram Legislative Assembly after the counting result was intimated by fax to the Election Commission of India (ECI) by Joint CEO Pu David Liansanglura, Observer for the election nominated by ECI, who then gave the nod for the announcement of the outcome.

39 legislators out of 40 MLAs of Mizoram Legislative Assembly cast their votes today at the Assembly Secretariat and soon after the time for casting of votes was closed at 4 PM, the votes were counted and the results intimated to ECI. 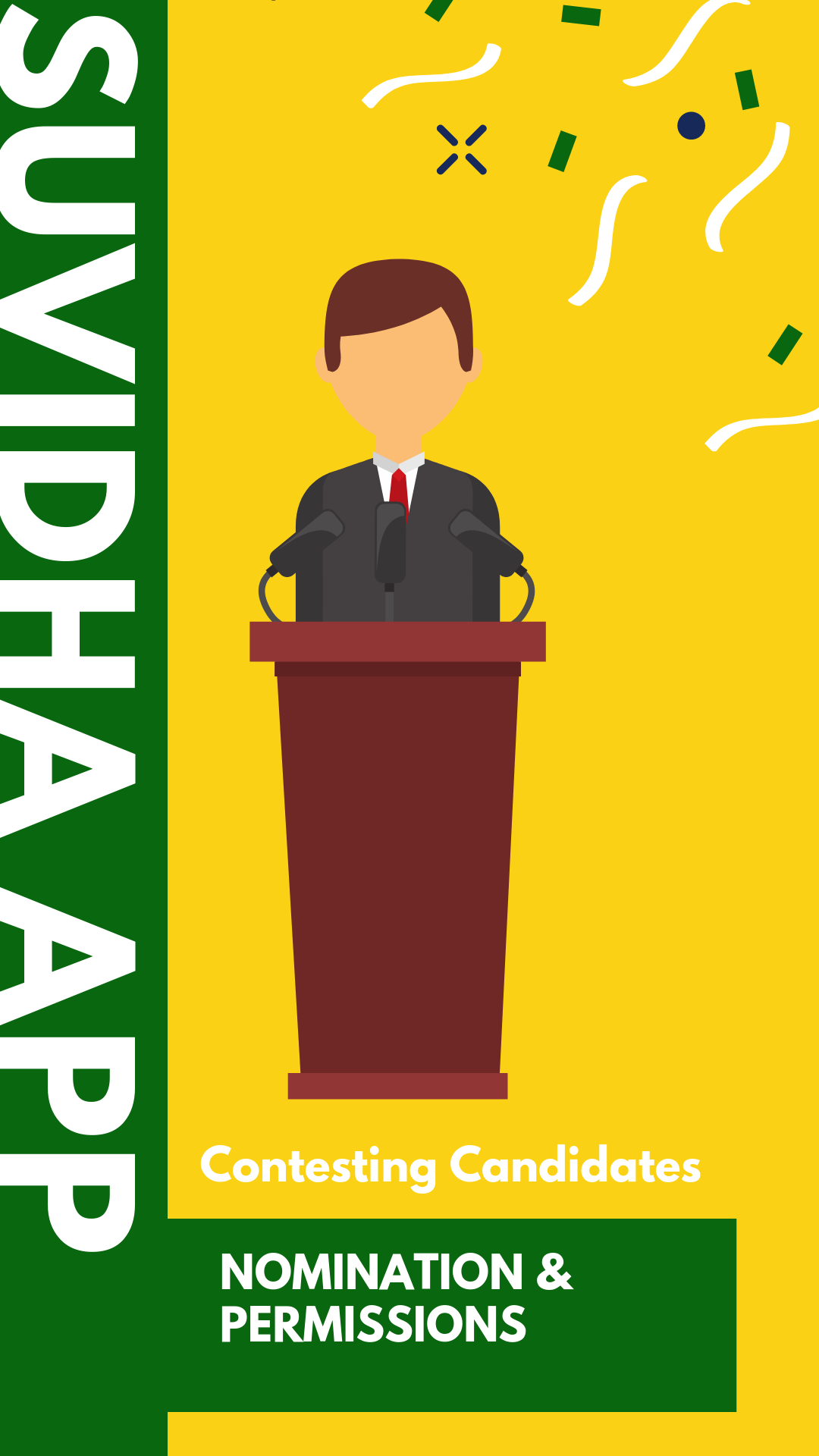